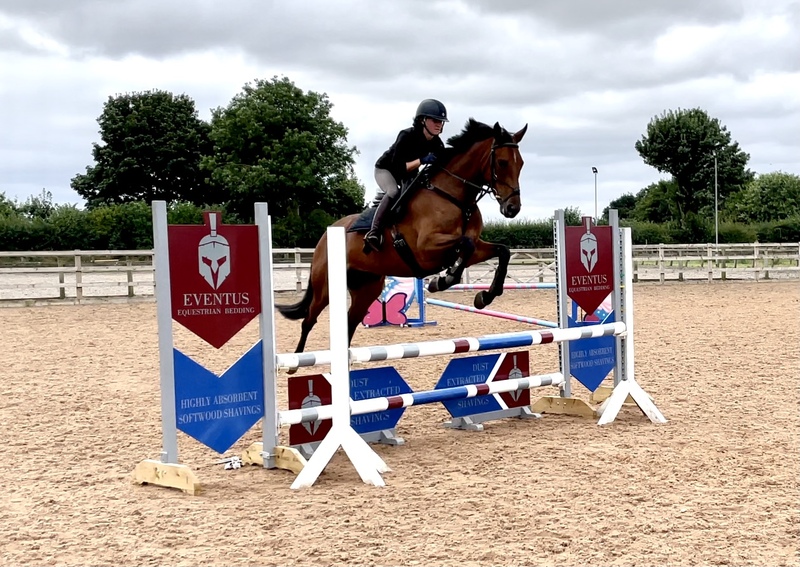 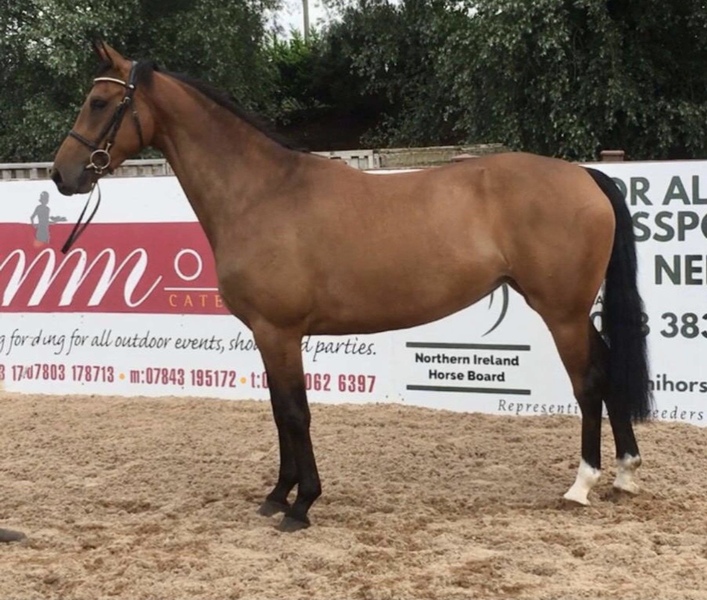 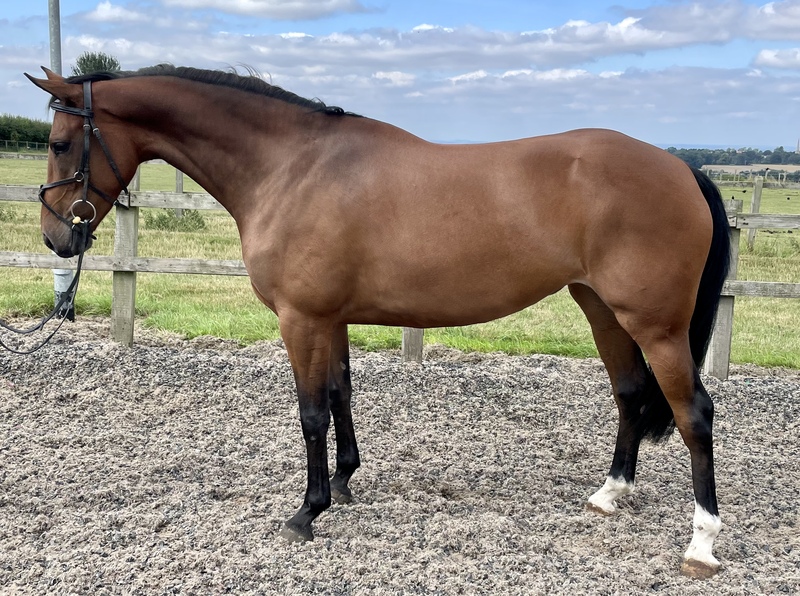 4YO by Caricello serious event prospect

Bridgehouse Tamborine (Tamber) is a very well put together mare, that certainly will be one for the future, by the warmblood stallion Caricello out of a TB mare, this mare is very athletic with three balanced paces and a good jump with scope.
​
Broken earlier this year Tamber has been to a couple of training shows, seen some cross country fences and done a handful of dressage tests. She is good to do at a show, easy to load, will stand on lorry etc. She is riding well for her age, is fairly balanced and has a brave jump.
​
She hacks alone and in company and has seen farm traffic. This mare has a sane enough attitude to be produced by a younger rider but equally has enough quality and potential to be produced by a professional.
​
Very nice mare to be around, likes a fuss and has a nice personality and temperament. Good to shoe, catch clip etc.
No vices. 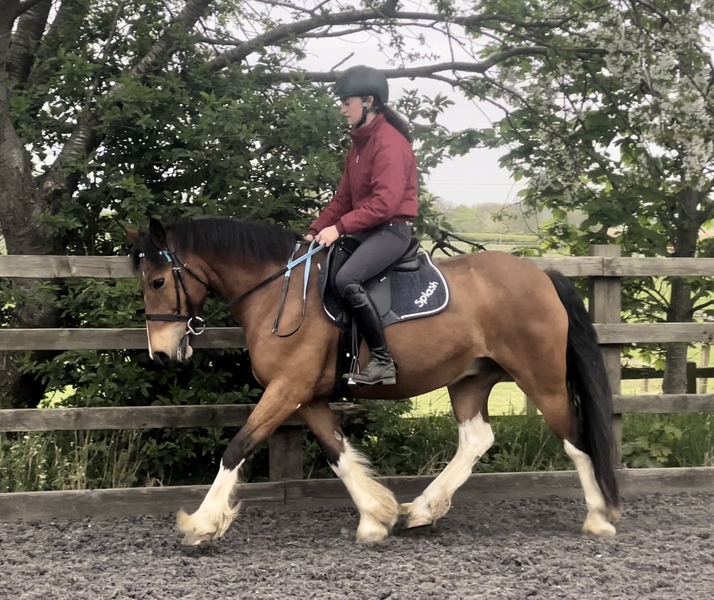 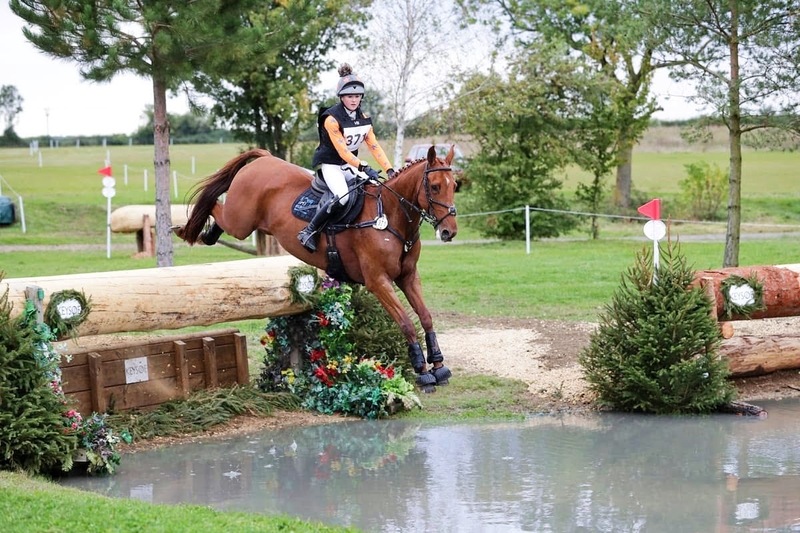 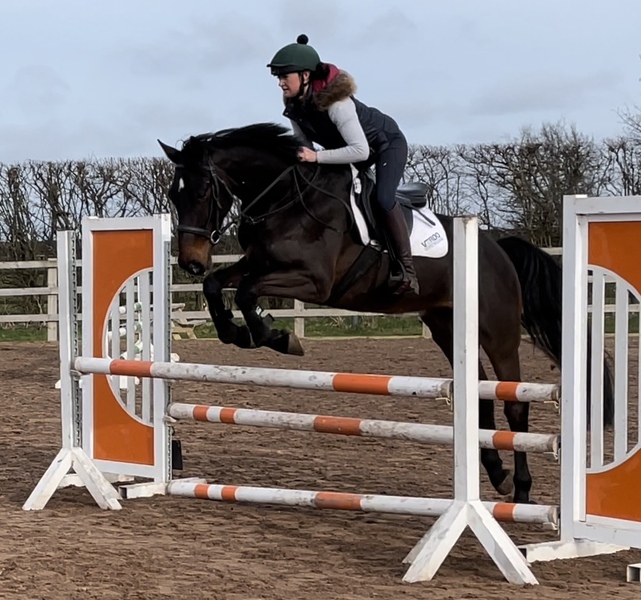 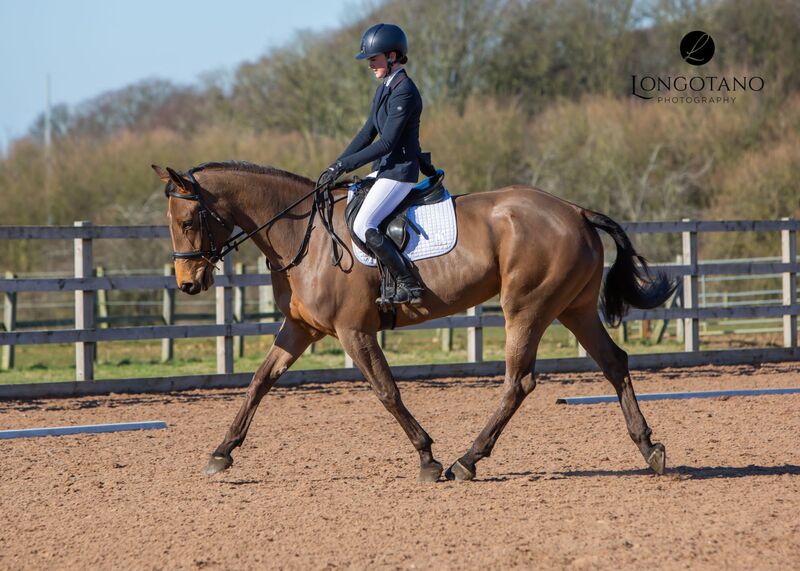 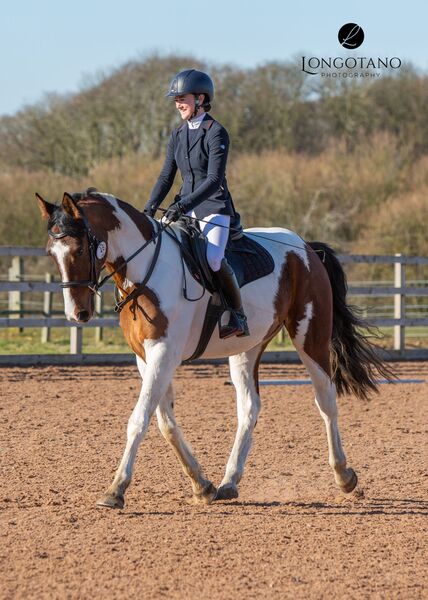 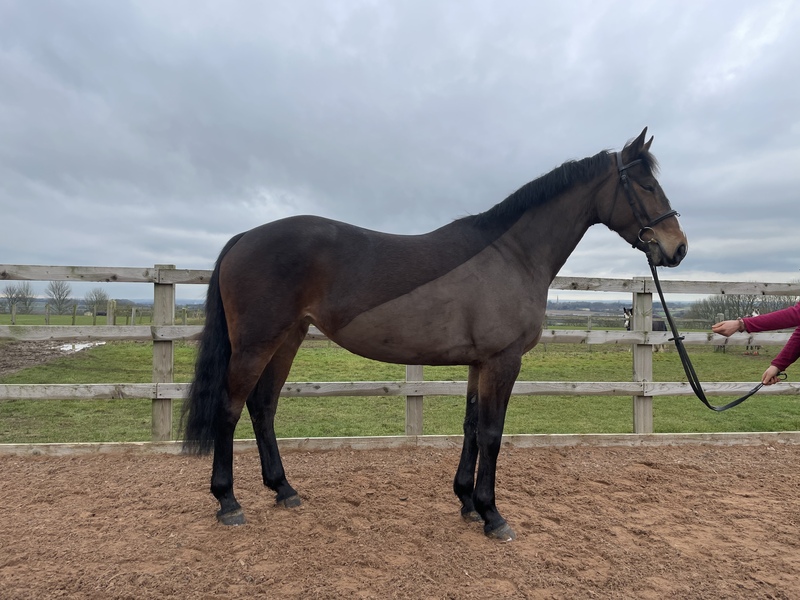